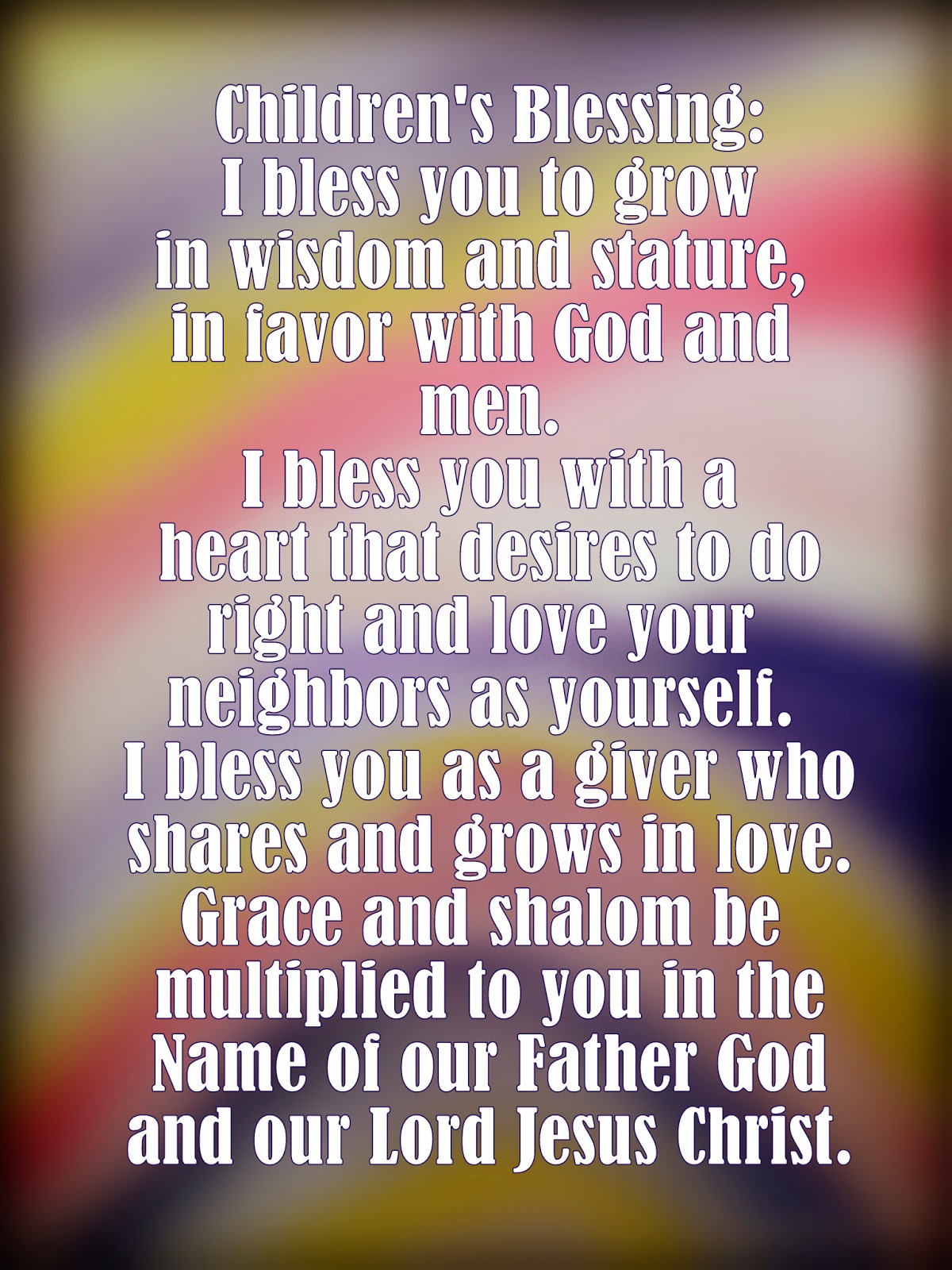 I already made a blogpost about offense... "Beware of a Fence Between you and Heaven".
This morning I looked up some sermons by Katie Souza and she took what I said a step further.

Recognizing that taking up an offense is a sin, then repenting for it and forgiving the person that hurt you, or the one you love. This acknowledges Jesus' work on the cross, becoming sin so that we might become the righteousness of God in Christ. Applying His blood over our sin, and releasing others to Shophet (Name of God meaning Just Judge) for Judgement.

Second Step (from Katie Souza) is to apply the Resurrection of Jesus Christ through the Dynamis Power of Holy Spirit to the part of your soul that was wounded from the offense.  Besides strength and power, Dynamis also means "moral power or excellence of soul". We have been given the power, now we apply it in Jesus' name to our soul.

What completion, she was talking about people that get sick over and over could consider going before the Lord and asking if there is an offense. Repenting if there is and applying the Blood of Jesus, and the Dynamis Power to our wounded soul to be healed.

I was recently hurt deeply by a friend and took up an offense, for 2 days I held onto the bitterness and I got a sore throat didn't start relinquishing until today. This morning is when I realized the connection and repented. I feel on the mend, but I want to grow and be aware to walk in love at all times by the Dynamis of Holy Spirit. Abba, help us walk in love and confess quickly.

Posted by AmberJoyful at 10:27 AM No comments: